Ability Building refers to a core system of Camelot Unchained, where players create their own abilities out of components, providing them with enormous control over the way they play. Ability is used in both the Combat system and the Magic system, both as a balancing factor and to provide a way for players to increase their options and effectiveness in battle. 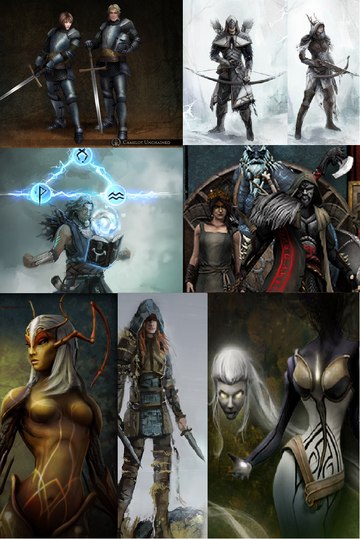 Several limiting factors contribute to the prevention of players from creating unbalanced and overpowered abilities, making the process of creating abilities more interesting and balanced.